In this blog post, we will be discussing the best alternatives for Chatbot4u.

Like we published in our last post, last year Chatbot4u looked dead. In this blog, we are going to give you Chatbot4u alternatives.

It is with a heavy heart that a year down the line, we can confirm that Chatbot4u is indeed dead. And we get you the list for the best Chatbot4u alternatives.

Chatbot4u was one of the first platforms to allow businesses and individuals to built bots.

But like many-a-company that was ahead of its time, it looks like the site is no longer available.

Chatbot4u was a product of Ecreation, a creative agency based in the Netherlands. Built in 2005, their platform allowed users to develop chatbots for free.

While the tools were limited, the scope for the platform was endless. Even there were fewer Chatbot4u alternatives.

Chatbots could be built, expanded on and externally launched using Chatbot4u’s many integrations.

Chatbot4u also allowed users to rate chatbots build by other members of the community.

But Chatbot4u was used for much more than funny bots. And finding a free Chatbot4u alternative was hard.

By virtue of it being free, various businesses began to build and deploy chatbots. This way, instead of a customer having to scroll through 40+ pages of FAQ’s, they can just ask the bot questions. Of course, once major Silicon Valley startups started to enter the market, Chatbot4u lost traction. And while they attempted a comeback in 2017 with paid plans, it failed.

Despite its first-mover advantage, Chatbot4u was a dated software even in its early days. Built on a fairly simplistic framework, the platform lacked lots of features.

Chatbot4u had no ML capabilities, employed no AI and was basically a text-based IVR system. So, here are some of the AI-enabled Chatbot4u alternatives.

What are the Chatbot4u alternatives?

Microsoft’s Bot Framework has everything you need.

The framework consists of two major components, their Bot Builder SDK (that is open-source access on Github), and their NLU system called ‘LUIS’.

LUIS is utilised for natural language understanding, Cortana for voice, and the Bing APIs for search.

It is a set of open-source machine learning tools. Developers can use these tools to create chatbots and assistants.

Rasa Stack chatbot has two major components that are independent of each other; a ‘core’ and ‘NLU’.

Rasa is an independent service i.e. all the data fed or received doesn’t need to run through a third-party API. You can deploy it on-prem or in a private cloud.

Selling itself as the WordPress of Chatbots i.e. an open-source bot-building platform.

Botpress is a chatbot built using a modular blueprint. You can snap pieces off and add new bits on an existing code frame.

It comes with several pre-installed components.

Ana prides itself on being the World’s First Open-Source ChatBot Framework.

This chatbot comes with a suite of inbuilt services, like; the Ana Studio, Server, Simulator and SDK.

The studio is focused to create and edit text, buttons and input fields visually. 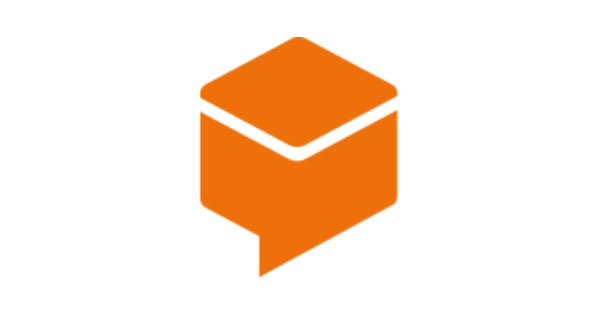 Using dialogflow, you can build actions for more than 400+ million Google Assistant devices.

Dialogflow supports more than 20+ languages including Spanish, French, and Japanese.

Chatscript, much like Slack, started off as a component in a video game and grew into something much larger.

Simply take the following project and put it into some directory on your machine.

Its built-in WordNet dictionary accounts for ontology and spell-checking. It even comes with an extensive extensible repository of nouns, verbs, adjectives, adverbs for that added kick.

IBM Watson™ Assistant is a cognitive bot that you can customize for your business needs.

You can deploy Watson across multiple channels to bring help to your customers where and when they need it.

You can use graphical tools to create a dialog that simulates a real conversation for your assistant to read from when interacting with your users.

This could be using a chatbot that you publish directly to an existing social media messaging platform, such as Slack or Facebook Messenger.

IBM Watson gives you access to dialog skills, intents, entities, and dialogs to understand and address your customers problems or queries. 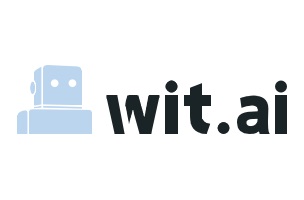 They says that more than 180,000 developers use its services.

This chatbot can also learn human language from every interaction and leverages the community: what’s learned is shared across developers.

To sum up, even though Chatbot4u is no more, there are better alternatives for it. You can explore those chatbots and build a chatbot of your own. If you wish to get a complete AI chatbot for your business, look no further.
chatbot4u alternatives
Conversational AI
conversational support